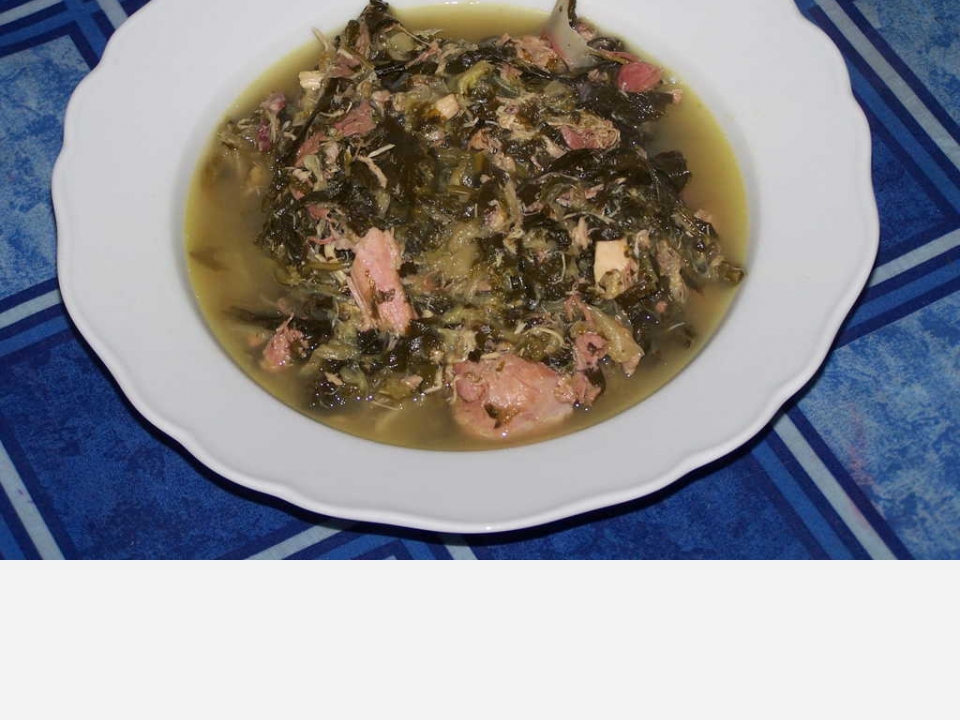 In Sorrento, Natale (Christmas) is the celebration of family, smells, lights, and, above all, culinary delicacies. In Sorrento and in my family too, a traditional menu has a great importance, more than in other part of Italy.
Traditionally, people are not allowed to eat meat on December 24.
The traditional dinner, Christmas Eve dinner (CenadellaVigilia or Cenone di Natale) consists of Spagnhetti e Vongole (spaghetti with clams),Capitone e Baccalàfritto (fried eel and dried cod), Insalata di rinforzo with marinated vegetables and cauliflower, and for dessert zeppole, struffoli, roccocò (a pastry with almonds), paste reali, susamielli, and mustacciuoli.
After dinner, many families visit the midnight mass at church.
On December 25, the most important Christmas day, people have the so-called Pranzo di Natale (Christmas meal). It starts with Minestramaritata (chicken soup with vegetables), followed by a pasta dish like, for example, Maccheroni al ragout, Canelloni, or Tortellini. The Minestra is a typical Neapolitan Christmas meal.
The second main dish is the cooked chicken, which was used to prepare the soup. Contorno is Broccoli di Natale, a kind of leafy broccoli, which you can only find at the Gulf of Naples. For dessert, people enjoy Struffoli, a colourfully decorated pastry made from many small fried dough balls, accompanied by a glass of liqueur like Limoncello. In the evening, people celebrate the end of the day with Spumante and a piece of Panettone or Pandoro. Panettone isn’t a typical Neapolitan Christmas pastry; it is from the North of Italy, but all its varieties (for example, with almonds or filled with chocolate) are very popular in Naples as well.
After the meal, it is time to finally open the presents. In the days before Christmas, they have been placed under the tree one by one, which is especially exciting for the children. The presents are brought by BabboNatale, Father Christmas. It wasn’t so long ago, however, that the presents were brought on January 6 by Befana. Befana is an old, ugly woman on a broom who, till today, fills the children’s socks with candy or (edible) coal in the night of January 6.
There is no specific Christmas meal on December 26 (Prima festa), but people cook big meals all the same. Following a pasta dish is fish or meat and, like the previous day, people have Contorni (broccoli and Insalata die rinforzo) as well as the desserts Struffoli and Roccoco.
Neapolitan Chicken Soup for the Soul, MinestraMaritata or A’ Menesta Maretata. Made for Easter, Christmas and New Years, tradition said it was originally served on Santo Stefano (December 26th) to “clean out the pipes” if you will from the overindulgence of the holidays.
As I’m sure you’ve heard by now, Minestra Maritatais not a Wedding Soup. Rather it takes its name from the marriage of meat and vegetables. A highly successful union that creates an explosion of flavor in your mouth. This is fairly old news, though not nearly as old as the soup I’m sure.

Remove the leaves from the stems
Put the leaves into a sink of cold water and clean them well
Generously sprinkle baking soda into the water and let the leaves soak
Bring a large stock pot 3/4 full of salted water to a boil over high heat
Add the meat and prosciutto and turn the heat down to medium, cooking the meat at a slow rolling boil
Fill another large pot 1/2 full and add a pinch of salt
Bring to a boil over high heat
While the water is coming to a boil drain the greens in a colander and squeeze out the excess water with your hands
Add the greens to the boiling water and cook down until they are tender, about 1/2 an hour
Drain the greens and add them to the broth
Cut chunks of the Romano and Parmigiano into the broth
Add salt and stir through
Cook over medium heat at a slow rolling boil about 2 hours